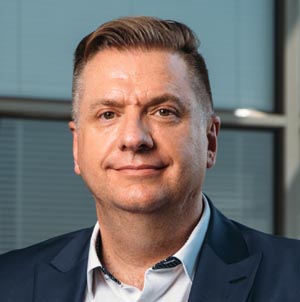 As Chief Financial Officer of WesBank’s Corporate Division, he yielded positive growth for the Corporate, Fleet and Motor Divisions and contributed to a R114 billion balance sheet. Having completed numerous successful acquisitions and disposals of businesses and working alongside some of the largest international motor manufacturers like Toyota, VW and General Motors, his exposure to the international mergers and acquisitions market has proven to be invaluable in his current role.

He also started his own consultancy, IntelStrat, which fostered the development of ‘entrepreneurial DNA’ within both large corporations and SMEs.

Currently, as a Shareholder, Director and the Head Deal Advisor in Africa, Andrew has concluded a significant number of successful transactions across multiple industries and countries.

Sell side
Buy Outs
Buy side